This course will focus on early African American print culture in the United States during the nineteenth century. We begin with an overview of American print culture studies generally, focusing our attention on early African American print production and form as the sessions move forward. In examining print as both a cultural form and a marketable commodity, we will situate objects within a variety of distributional, technological, consumerist, and cultural networks. Indeed, our sessions will spend equal time discussing the “print” (material infrastructures) and the “culture” (the cultural and political movements surrounding and working through print technology) in African American print culture. This focus means thinking critically and intersectionally about processes of racialization, gendering, class formation, and literary culture. The class will be run as a seminar where we will collectively develop working definitions and frameworks for studying nineteenth-century African American print culture. Above all, we will think about the ways African Americans used print to engage each other on issues of import to Black life in the United States. Our case studies will be drawn from three forms spanning the century: the pamphlet (David Walker’s Appeal), Black newspapers (Frederick Douglass’s Paper), and the records of the Colored Conventions movement (via coloredconventions.org). While discussing the pamphlet and the newspaper will help ground our discussions in nineteenth-century print technologies and Black artistic and activist histories, the final session on the Colored Conventions movement (1830–1890s) will combine these discussions to think about the relationship between print and social movements.

Friday, 2 July 2021
The Colored/Black Convention (of the Black People [of Color] Movement) 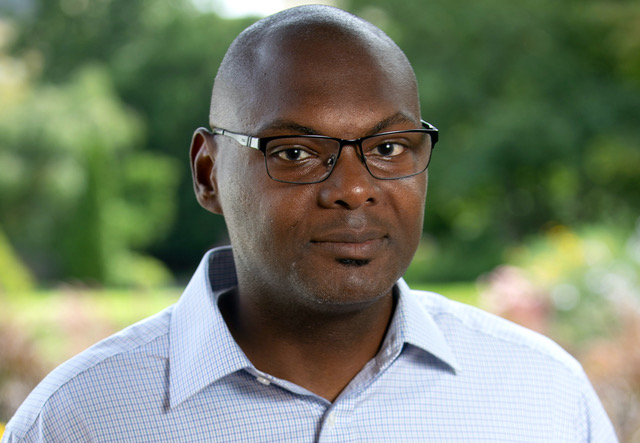