“Anyone who works with or is interested in working with nineteenth-century cultural heritage would gain a tremendous amount from this class.” — 2017 student

Binderies in nineteenth-century America underwent dynamic changes, evolving from small shops employing a handful of workers to large factories owned and managed by publishers. By 1900, many American establishments were producing thousands of bindings per day using assembly-line techniques. In this course we will examine the industrialization of bookbinding in America during the nineteenth century and the evolving organization of labor within binderies. Major topics covered will also include: the transition from attached board binding to case binding, the introduction of cloth as a binding material, and the increased and book-specific decoration opportunities case binding allowed.

During the course we will discuss a number of important individuals and establishments, including Benjamin Bradley, the Harper Establishment, the Altemus Bindery, Sarah Wyman Whitman and Margaret Armstrong. In addition the course will examine the changing decorative style of American publishers’ bindings during the nineteenth century and the increasing bibliographic significance of bindings. More than ever before, bindings began to be used by publishers to attract customers.

With an increased reliance on digital capture and the delivery of nineteenth-century texts via electronic means, the identification and preservation of the physical elements of nineteenth-century American bindings has taken on greater significance for catalogers, bibliographers, curators, conservators, collectors and book dealers. The course will alternate between PowerPoint presentations, class discussions, and hands-on examination of physical objects from Rare Book School’s extensive collections of original materials. 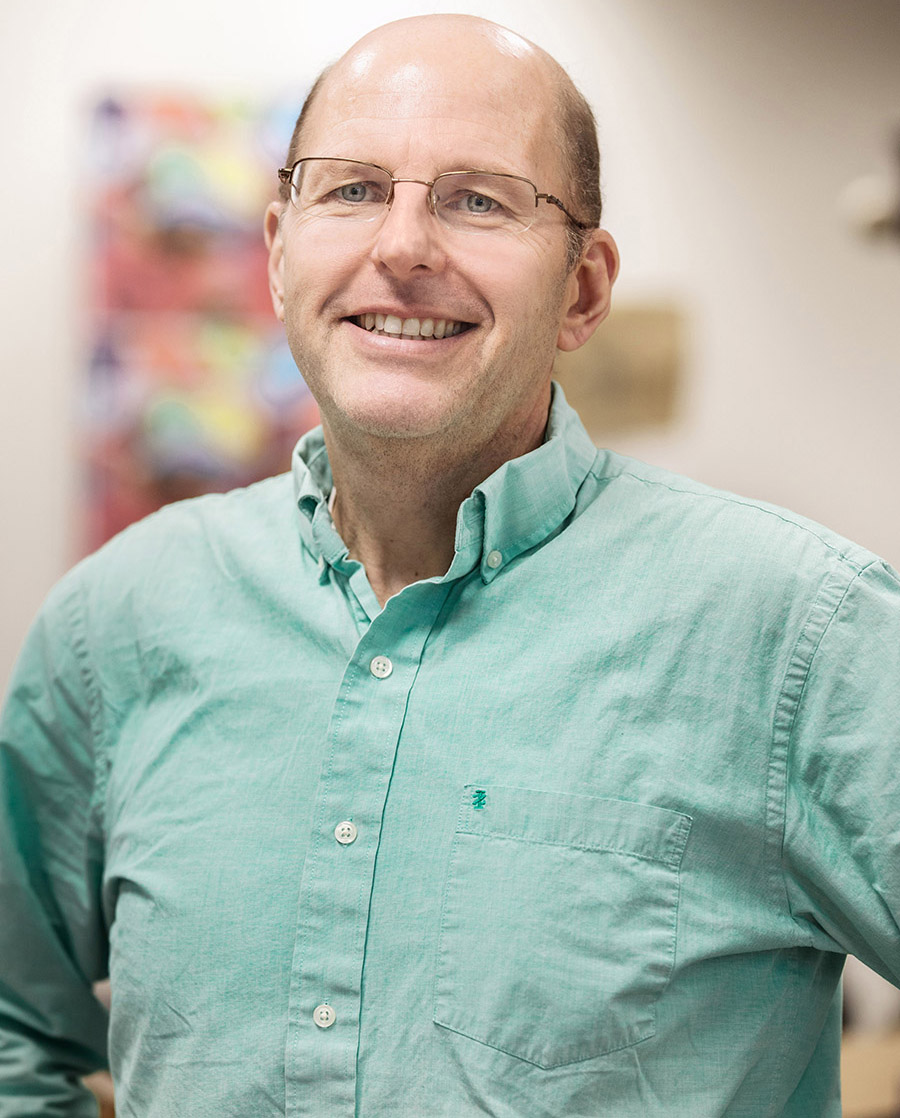 Todd Pattison is the Conservator for the New England Historic Genealogical Society. Previously, he worked as a book conservator at the Northeast Document Conservation Center for more than 25 years and was the Collections Conservator at Harvard College Library, supervising a lab treating Harvard’s general collections. He is an active member of the New England chapter of the Guild of Book Workers and a Fellow in the American Institute for Conservation of Historic and Artistic Works (AIC). Todd first became fascinated with the binding of books in the Boy Scouts while completing his Bookbinding Merit Badge. He has an undergraduate degree in Art History from Nazareth College and an M.L.S. from the University of Alabama.
Full Bio »