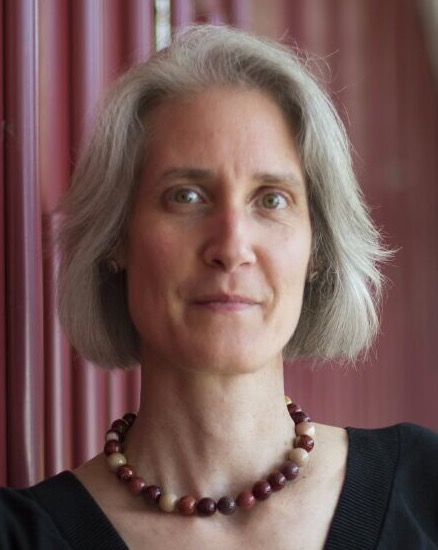 Karen Limper-Herz is Lead Curator for Incunabula and Sixteenth Century Printed Books at the British Library. A student of Mirjam Foot and Jan Storm van Leeuwen, she has worked with and studied bookbindings from different countries and periods for nearly twenty years, and regularly publishes and speaks about bookbindings in the U.K. and abroad. She is the Honorary Secretary and a Vice-President of the Bibliographical Society (U.K.). She regularly attends and speaks at conferences, including the annual meetings organized by the Arbeitskreis für die Erfassung, Erschließung und Erhaltung historischer Bucheinbände (AEB) in Germany, and is a regular contributor to the ‘English & Foreign Bookbindings’ series in The Book Collector.