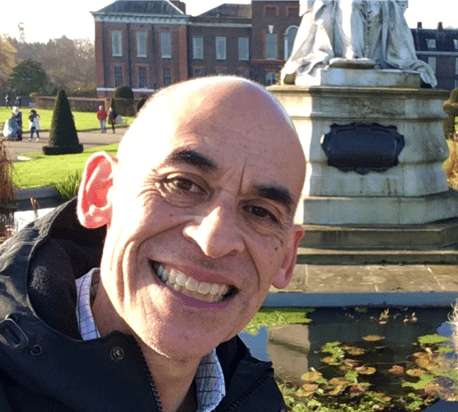 Michael Mery is the Acting Curator of the Schomburg Center’s Photographs and Prints Division, which documents the history of the African and African Diaspora experience. He is responsible for the development of the collections; manages the daily operations of the division; and is available for class visits, instruction, and consultations with researchers and scholars. Prior to his current position, Mery was the cataloger for the Photograph and Prints Division, processing and describing 19th and 20th century photography that represents the culture and experiences of persons of African descent. Mery holds a BA in General Art from California State University, Long Beach and an MSLS from Columbia University.