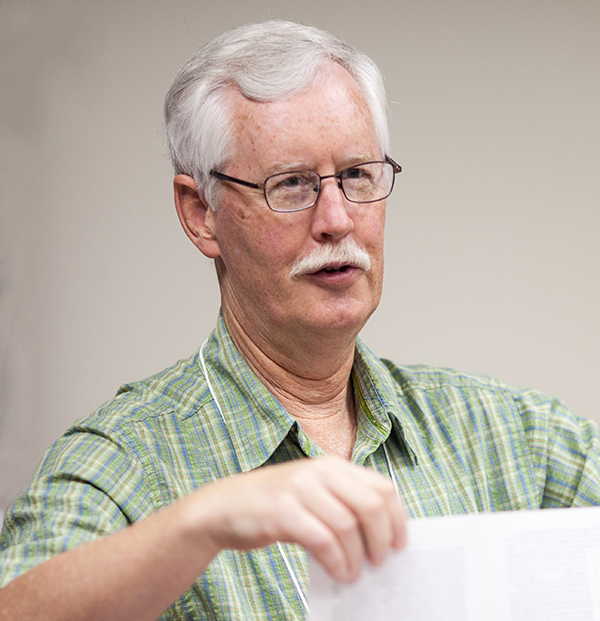 Stephen Tabor is Curator of Rare Books at the Huntington Library. Prior to that he was Catalogue/Reference Librarian at UCLA’s Clark Library and Senior Bibliographer with the English Short-Title Catalogue, University of California, Riverside. He has published descriptive bibliographies of Sylvia Plath (1987) and Ted Hughes (1983; expanded ed. 1998); the latter, co-authored with Keith Sagar, won the Library Association’s Besterman Medal. His catalogue of the work of Los Angeles’s Plantin Press (co-authored with Tyrus Harmsen) appeared in 2005, and he has published articles in PBSA, The Library, and Studies in Bibliography.