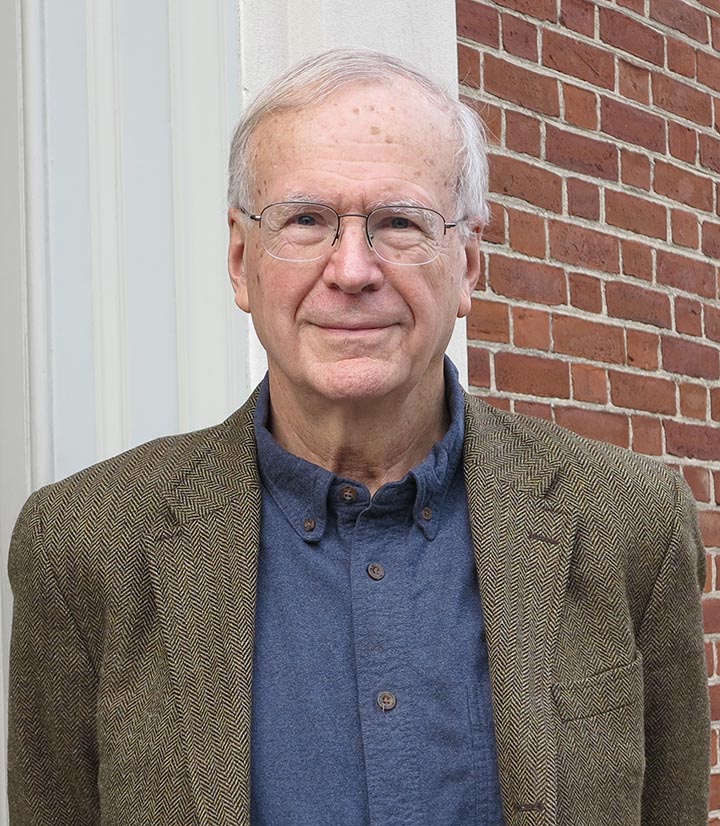 David D. Hall is Bartlett Research Professor of New England Church History at Harvard Divinity School. He has taught at HDS since 1989, and was Bartlett Professor of New England Church History until 2008, when he became Bartlett Research Professor. He writes extensively on religion and society in seventeenth-century New England and England. His books include Worlds of Wonder, Days of Judgment: Popular Religious Belief in Early New England; Puritans in the New World: A Critical Anthology and, most recently, A Reforming People: Puritanism and the Transformation of Public Life in New England (University of North Carolina Press, 2011). He has edited two key collections of documents: The Antinomian Controversy of 1636–1638: A Documentary History and Witch-Hunting in Seventeenth-Century New England: A Documentary History, 1638–1693. He edited, with Hugh Amory, The Colonial Book in the Atlantic World, the first volume in the five-volume History of the Book in America series of which he was the general editor. He continues to study and write about religion and culture in early America, with particular attention to “lived religion,” and is presently writing a general history of Puritanism in England, Scotland, and New England c.1550 to 1700, to be published by Princeton University Press.