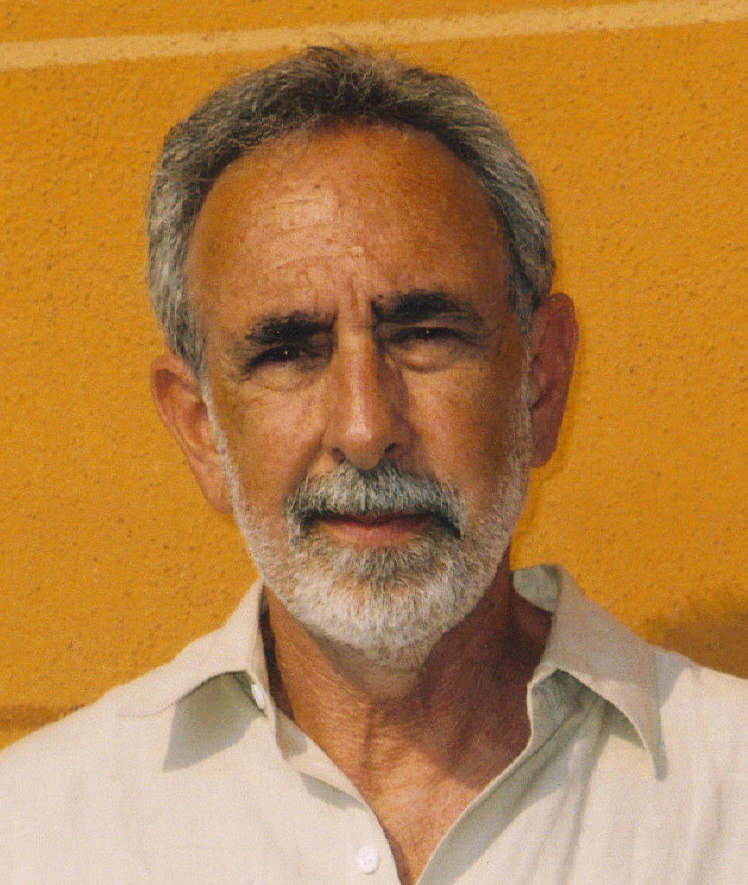 David Scott Kastan is the George M. Bodman Professor of English at Yale University, having previously taught at Columbia University and at Dartmouth College. He is one of the General Editors of the Arden Shakespeare, the co-editor of the Bantam Shakespeare, and the series editor of the Barnes and Noble Shakespeare. He has produced scholarly editions of Shakespeare’s Henry IV, Part One, Milton’s Paradise Lost, and Marlowe’s Dr. Faustus, and written widely on editing, textual theory, and early modern book history. His A Will to Believe: Shakespeare and Religion was published in 2014 by Oxford University Press and has just been reissued in paperback. Among his earlier books are Shakespeare and the Shapes of Time, Shakespeare after Theory, and Shakespeare and the Book. He also edited the essay collections, A Companion to Shakespeare, Staging the Renaissance (with Peter Stallybrass), and The New History of Early English Drama (with John Cox), as well as the five-volume Oxford Encyclopedia of British Literature. Currently he is working on two projects: one, with the painter Stephen Farthing, on a book called Living Color: A History to be published next year by Yale University Press, and a history of the book in twelve micro-histories for Princeton University Press, entitled Book Cases.