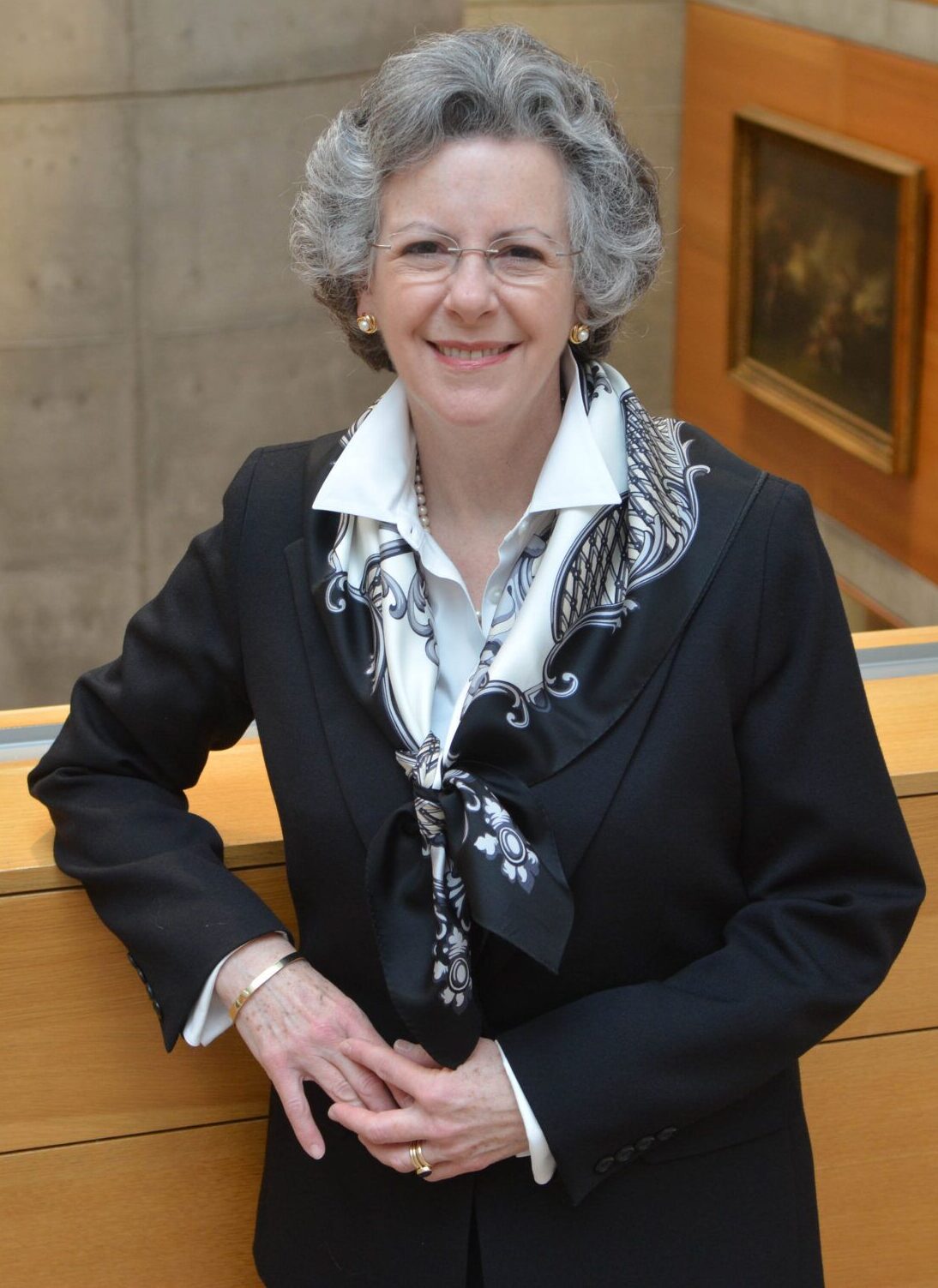 Amy Meyers (Yale Ph.D., American Studies, 1985) retired from the directorship of the Yale Center for British Art in June of 2019. Prior to her appointment in July of 2002, she spent much of her career at research institutes, including Dumbarton Oaks; the Center for Advanced Study in Visual Arts at the National Gallery of Art, Washington, D.C.; and The Huntington Library, Art Museum, and Botanical Gardens, where she served as Curator of American Art from 1988 through June of 2002. Meyers has written extensively on the visual and material culture of natural history in the transatlantic world, serving as editor of Knowing Nature: Art and Science in Philadelphia,1740 to 1840 (Yale University Press, 2011, with the assistance of Lisa Ford). She also has edited, with Harold Cook and Pamela Smith, Ways of Making and Knowing: The Material Culture of Empirical Knowledge(University of Michigan Press, 2011); with Therese O’Malley, The Art of Natural History: Illustrated Treatises and Botanical Paintings, 1400–1850 (National Gallery of Art, Studies in The History of Art Series, 2008); Art and Science in America: Issues of Representation (The Huntington, 1998); and, with Margaret Pritchard, Empire’s Nature: Mark Catesby’s New World Vision (University of North Carolina Press, 1998). With Therese O’Malley, Meyers currently is organizing an exhibition with the working title of William Bartram and the Origins of American Environmental Thought. The project will bring together for the first time a wide selection of Bartram’s extraordinary drawings to examine his integrated view of nature and the emergence of environmental thought in North America, from the colonial period through the first decades of the republic.