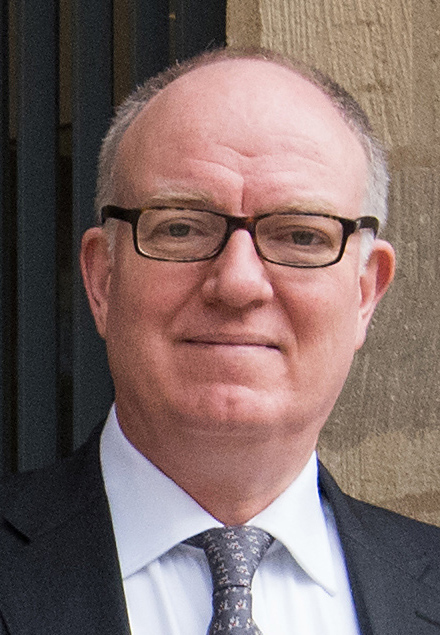 Richard Ovenden is Bodley’s Librarian at the University of Oxford, the senior executive officer of the Bodleian Libraries, a position he has held since 2014. His previous positions include Deputy Head of Rare Books at the National Library of Scotland, the Head of Special Collections and Director of Collections at the University of Edinburgh, and he held the Keepership of Special Collections at the Bodleian from 2003 to 2011, when he was made Deputy Librarian. He has been active in both the worlds of rare books and the history of photography, serving as Chairman of the Rare Books and Special Collections Group of CILIP, and Secretary of the Scottish Society for the History of Photography. He is currently a Trustee of the Kraszna Kraus Foundation, and of Chawton House Library. He is the author of John Thomson (1837–1921): Photographer (1997) and co-editor of A Radical’s Books: The Library Catalogue of Samuel Jeake of Rye (1999) and has contributed essays to the Cambridge History of Libraries, The Edinburgh History of the Book in Scotland, and the History of Oxford University Press. He has been a contributor to the Oxford Dictionary of National Biography and the Oxford Companion to the Book. He holds a Professorial Fellowship at Balliol College, Oxford, and has been elected to Fellowships of the Royal Society of Arts, and the Society of Antiquaries. In 2015 he was elected to the American Philosophical Society.