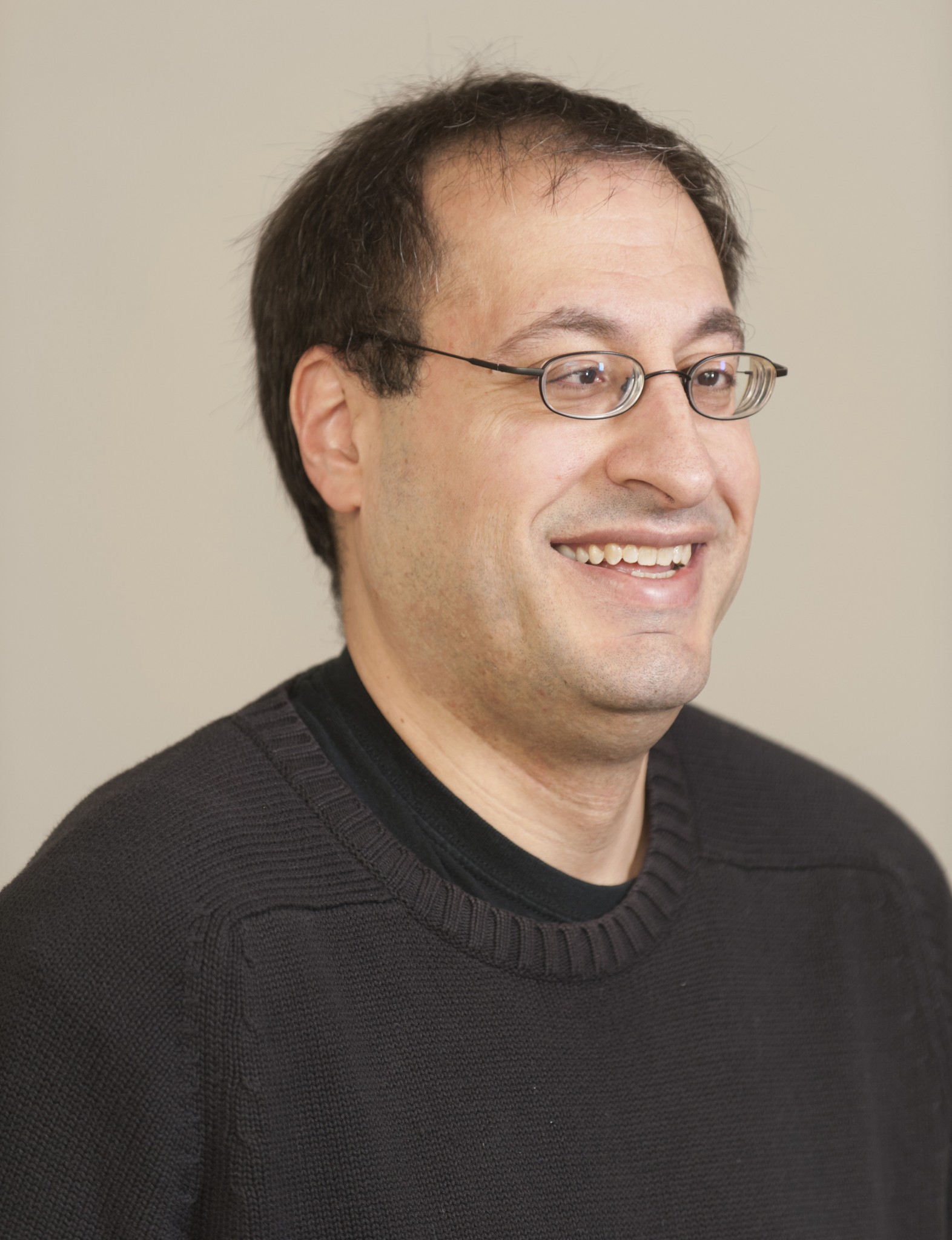 Matthew Kirschenbaum is Professor in the Department of English at the University of Maryland and Director of the Graduate Certificate in Digital Studies. He is also an affiliated faculty member with the College of Information Studies at Maryland. He served previously as an Associate Director of the Maryland Institute for Technology in the Humanities (MITH) for over a decade. His most recent book, Track Changes: A Literary History of Word Processing, was published by Harvard University Press’s Belknap Press in 2016; with Pat Harrigan, he also co-edited the collection Zones of Control: Perspectives on Wargaming from the MIT Press (2016). His research has been covered by the New York Times, The Atlantic, The New Republic, The Guardian, National Public Radio, Boing Boing, and WIRED, among many other outlets. In 2016 he delivered the A.S.W. Rosenbach Lectures in Bibliography, a written version of which are under contract to the University of Pennsylvania Press as Bitstreams: The Future of Digital Literary Heritage. He is a 2011 Guggenheim Fellow.