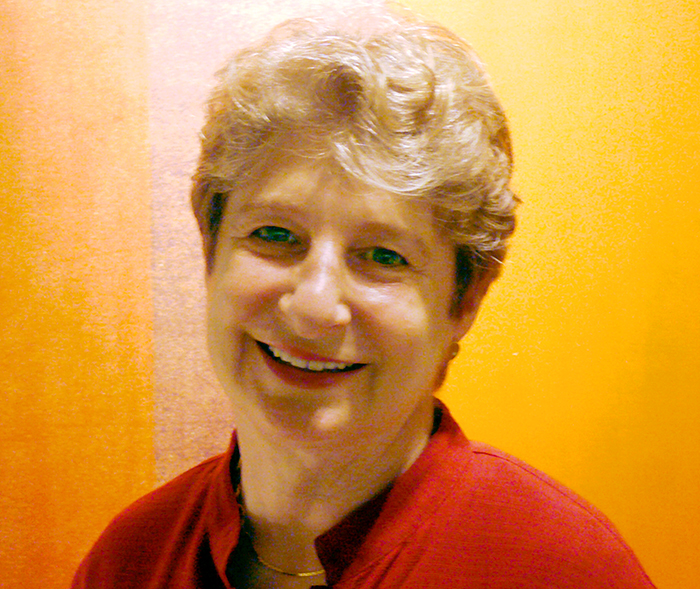 Marianna Shreve Simpson has been a Visiting Scholar at the University of Pennsylvania, Philadelphia, and has published, taught and lectured widely on medieval and early modern Islamic art in general and the arts of the book (especially Persian illustrated manuscripts) in particular. From 1980 to 1992 she helped direct the Center for Advanced Study in the Visual Arts at the National Gallery of Art, and from 1992 to 1995 served as Curator of Islamic Near Eastern Art at the Freer Gallery of Art and Arthur M. Sackler Gallery, Smithsonian Institution. From 1995 to 2000 she was Director of Curatorial Affairs and Curator of Islamic Art at the Walters Art Gallery (now Walters Art Museum) in Baltimore and continued her affiliation with the museum as Visiting Curator of Islamic Art (through October 2001) and Senior Consultant for the Islamic Manuscript Digitization Project (2009–2010). In recent years she also has served as a consultant for the Doris Duke Foundation for Islamic Art, the Andrew W. Mellon Foundation, the Aga Khan Trust for Culture, and the Manuscripts of the Muslim World digitization project, and as President of the Historians of Islamic Art Association (2011–2013), and Guest Curator at the Princeton University Art Museum.