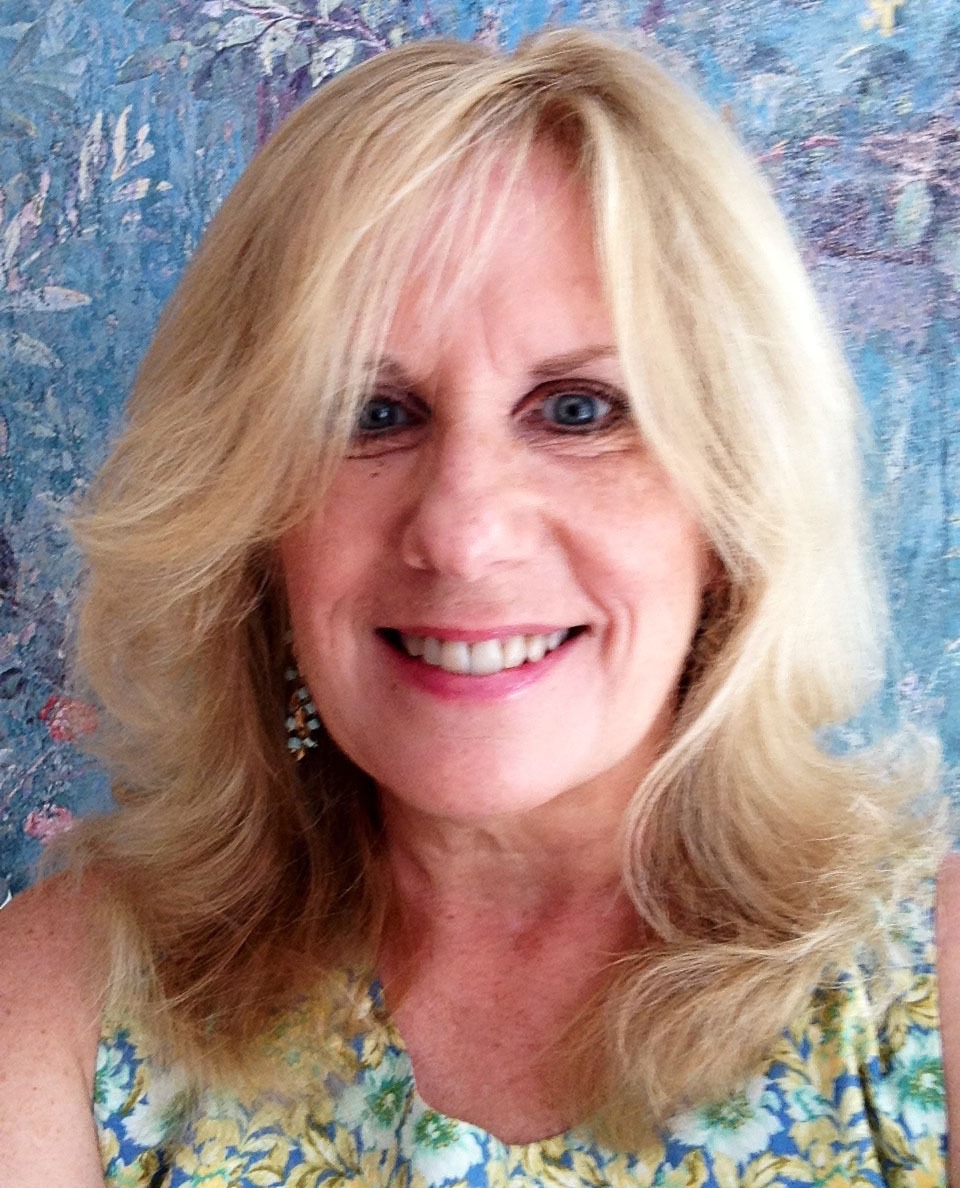 M. Michèle Mulchahey currently holds the Leonard E. Boyle Chair in Manuscript Studies at the Pontifical Institute of Medieval Studies, and is the Director of PIMS’ new Diploma Programme in Manuscript Studies that was inaugurated at the American Academy in Rome in 2011. Michèle is herself a Fellow of the American Academy in Rome, as well as of Harvard’s Villa I Tatti in Florence. In her research she has made a study of the medieval Dominican order and its schools and the techniques used by the friars to communicate their learning, and has received research grants from agencies such as the National Endowment for the Humanities, from the Social Sciences and Humanities Research Council in of Canada, and from the Carnegie Trust in the U.K. for her work. Her book “First the bow is bent in study…” Dominican Education Before 1350 has become a touchstone in the field; her current projects include a study of Dante’s teacher, Remigio de’ Girolami, as revealed through some newly-discovered manuscript survivals, and another on Jacopo Passavanti, the charismatic Dominican preacher at Santa Maria Novella in Florence, who also commissioned some of the most famous artwork produced for the convent.