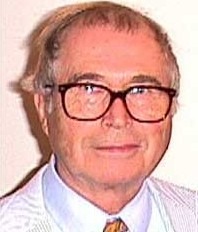 Greer Allen was a 1945W graduate of Yale University; he served during World War II as a lieutenant in the US Navy. Between 1961 and 1971, he was head of the printing department at the University of Chicago Press. In 1971, he was appointed University Printer at Yale, leaving this position in 1981 to begin a prolific career as freelance book designer (he remained Senior Critic in Graphic Design at the Yale School of Art). He designed publications for Colonial Williamsburg, the Houghton, the Beinecke, the Metropolitan, Yale’s art museums, the Philadelphia Museum of Art, the Rosenbach, the Art Institute of Chicago, Storm King Art Center, and many other libraries and museums. He was the Honorary Printer to the Cathedral of St John the Divine in New York City.