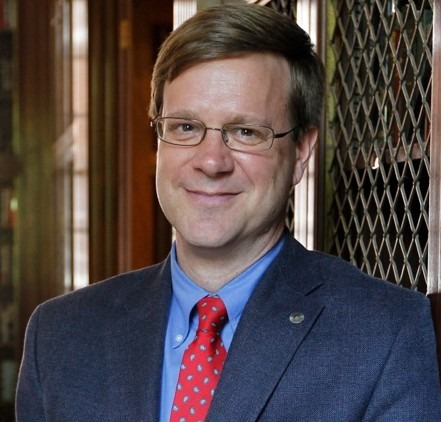 Michael F. Suarez, S.J. has served as Director of Rare Book School, Professor of English, University Professor, and Honorary Curator of Special Collections at the University of Virginia since 2009. He formerly held a joint appointment as J. A. Kavanaugh Professor of English at Fordham University and as Fellow and Tutor in English at Campion Hall, Oxford University. He received a D.Phil., M.St., and M.A./B.A. from Oxford University, an M.Th. and M.Div. from the Weston Jesuit School of Theology, and a B.A. from Bucknell University. He has written widely on various aspects of 18th-century English literature, bibliography, and book history, and has held research fellowships from the Radcliffe Institute for Advanced Study at Harvard University, the National Endowment for the Humanities, the American Council of Learned Societies, and the Folger Shakespeare Library. He is a CLIR Distinguished Presidential Fellow, a member of the Advisory Board of the Library of Congress Literacy Awards Program, the Council of the Bibliographical Society of America, and the Board of Managers of the Lewis Walpole Library at Yale University.