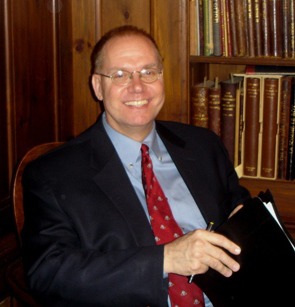 Eric Holzenberg is Director of the Grolier Club in New York City. He is the author of The Middle Hill Press (1997). He has taught a version of H-40 at RBS since 2001, and has also taught courses on rare book cataloging and rare book librarianship.