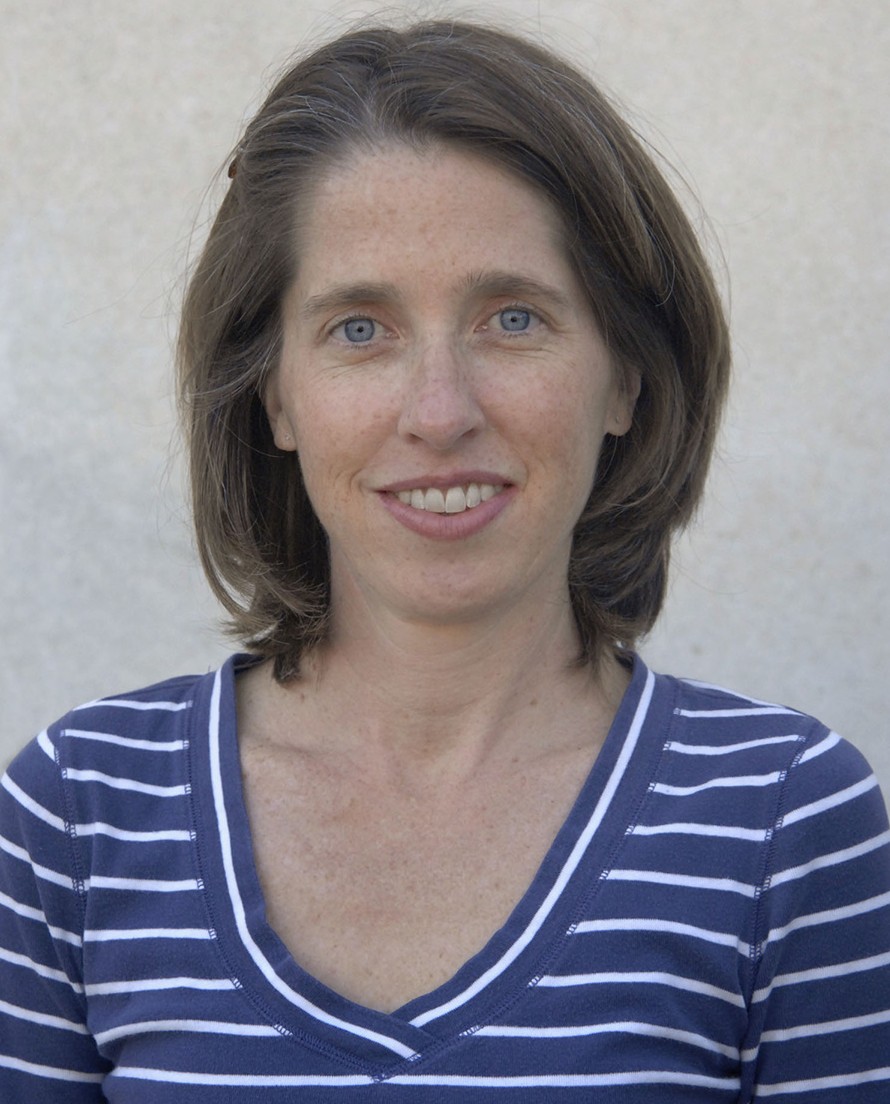 Heather Wolfe is Curator of Manuscripts at the Folger Shakespeare Library. She currently co-directs the multi-year, $1.5 million research project Before ‘Farm to Table’: Early Modern Foodways and Cultures, a Mellon initiative in collaborative research at the Folger Institute of the Folger Shakespeare Library. Her first book, Elizabeth Cary, Lady Falkland: Life and Letters (2000)  received the first annual Josephine Roberts Scholarly Edition Award from the Society for the Study of Early Modern Women. She has written widely on the intersections between manuscript and print culture in early modern England, and edited The Trevelyon Miscellany of 1608 (2007), The Literary Career and Legacy of Elizabeth Cary (2007), and, with Alan Stewart, Letterwriting in Renaissance England (2004). Her most recent research explores the archival history of Shakespeare’s coat of arms, and the social circulation of early modern writing paper and blank books in England. Her essay “The Material Culture of Record-Keeping in Early Modern England,” co-written with Peter Stallybrass, received the 2019 Archival History Article Award from the Society of American Archivists. She received her BA from Amherst College, her MLIS from UCLA, and her PhD from the University of Cambridge.