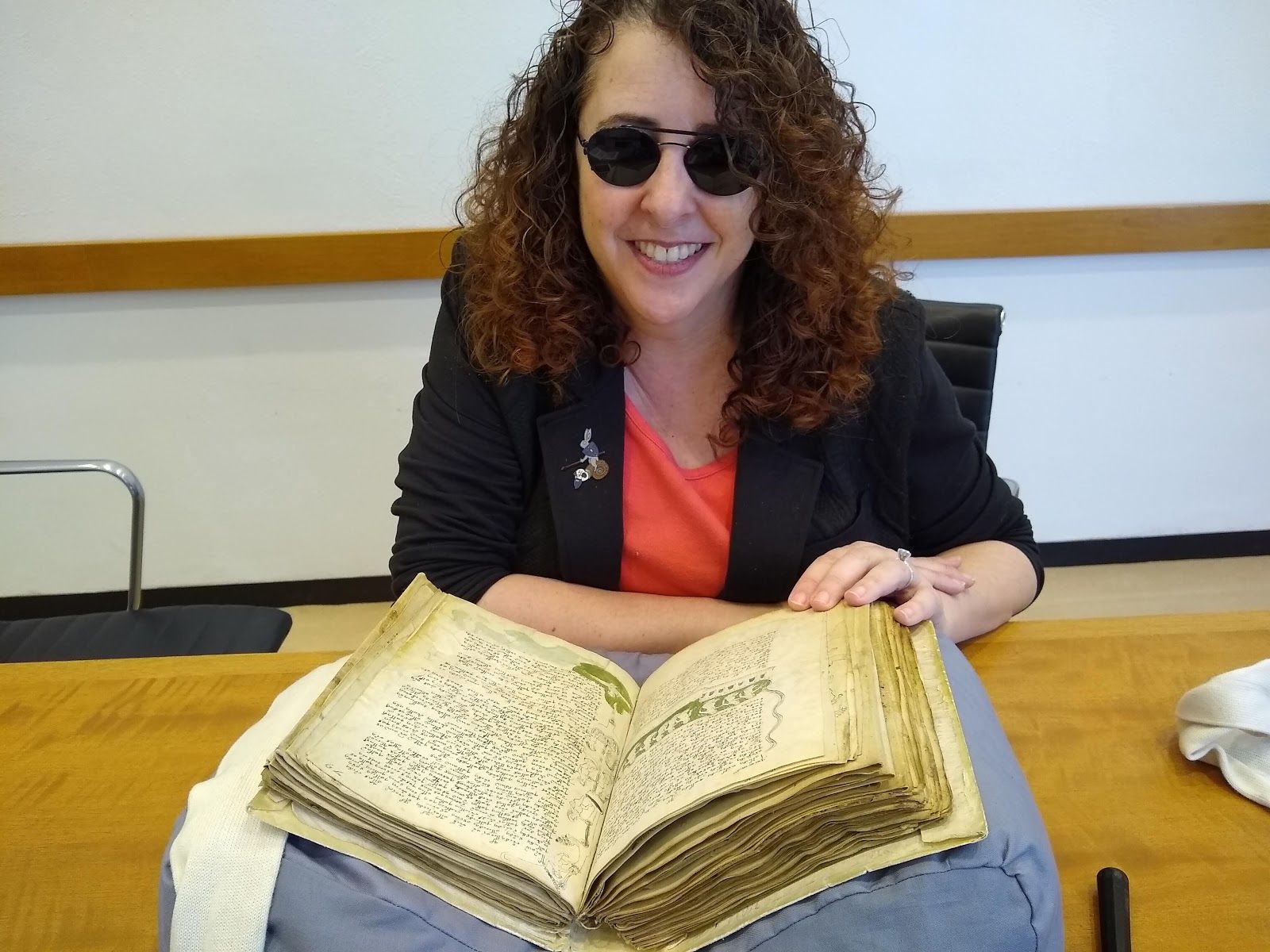 Lisa Fagin Davis received her Ph.D. in Medieval Studies from Yale University in 1993. She is a paleographer, codicologist, and bibliographer with a particular interest in pre-1600 manuscript fragments and collections in North America. Dr. Davis has taught Latin Paleography at Yale University and regularly teaches Manuscript Studies at the Simmons University School of Library and Information Science. She has served as the supervisor or principal investigator for several digital reconstructions of dismembered manuscripts using shared-canvas viewers and IIIF-compliant images. Her publications include the Catalogue of Medieval and Renaissance Manuscripts in the Beinecke Rare Book and Manuscript Library, Yale University, Vol. IV (with R. G. Babcock and P. Rusche, Tempe, 2004); The Gottschalk Antiphonary (Cambridge University Press, 2000); numerous articles in the fields of manuscript studies and codicology; and the monograph La Chronique Anonyme Universelle: Reading and Writing History in Fifteenth-Century France (a translation, critical edition, and detailed study of a fifteenth-century French world chronicle) (Brepols Publishers, 2015). With Melissa Conway, Davis is co-author of the Directory of Pre-1600 Manuscripts in the United States and Canada, published online by the Bibliographical Society of America: https://www.journals.uchicago.edu/doi/full/10.1086/682342. She has served as Executive Director of the Medieval Academy of America since 2013 and was elected to the Comité international de paléographie latine in 2019.