Of the thousands of pre-Columbian books produced, only a handful have survived to the present day, all of which shed a bright light on the history, language, and book production methods and techniques of the Aztecs and the Maya.

This class will introduce the Mesoamerican Codex both as a physical and cultural object. By discussing not only the construction, material make-up, and pigments of the codices, but also by considering broader cultural questions regarding their languages, iconography, and provenance, students can begin to understand how these books functioned within indigenous societies and how they were perceived by Europeans during the sixteenth and seventeenth centuries.

Students will examine critically the latest scientific and imaging research on the Maya Codices from Madrid, Paris, and Dresden, and will also look closely at the hieroglyphic writing and painted iconography. All extant Maya codices are believed to have been painted in the Late Post-Classic period, from 1250 to 1520, but many of iconographic themes can be found on earlier ceramics dating from 400 to 800 CE. A comparison of some of the themes painted by Maya scribes on the codices with those found on archaeological objects in the Jay I. Kislak Collection at the Library of Congress will occupy part of the course.

Turning to later manuscripts, students will examine the Oztoticpac Lands Map (1539), and the Huexotzinco Codex (1531), two of the most important primary source Nahua documents in the collections of the Library of Congress, which have survived from the early contact period. In discussing the construction of these two important manuscripts, students will enter into the current debates regarding the pictorial nature of Nahua writing and its relationship to language and will examine other manuscripts, like the Mapa Quinatzin, the Codex Xolotl and Codex Borbonicus.

There are no prerequisites for the class outside of an interest in the history of the early Americas, archaeology, and book production during both pre-Columbian and the early contact periods. In their personal statements, applicants should describe the nature of their interest in the history of the book, archaeology, or Mesoamerican cultures, their expectations of the course, and the purposes to which they propose to put the knowledge gained from their participation.

2017–
John Hessler teaches this course for the first time.
This course is not currently being offered. Please do not list on any RBS fellowship or scholarship applications. 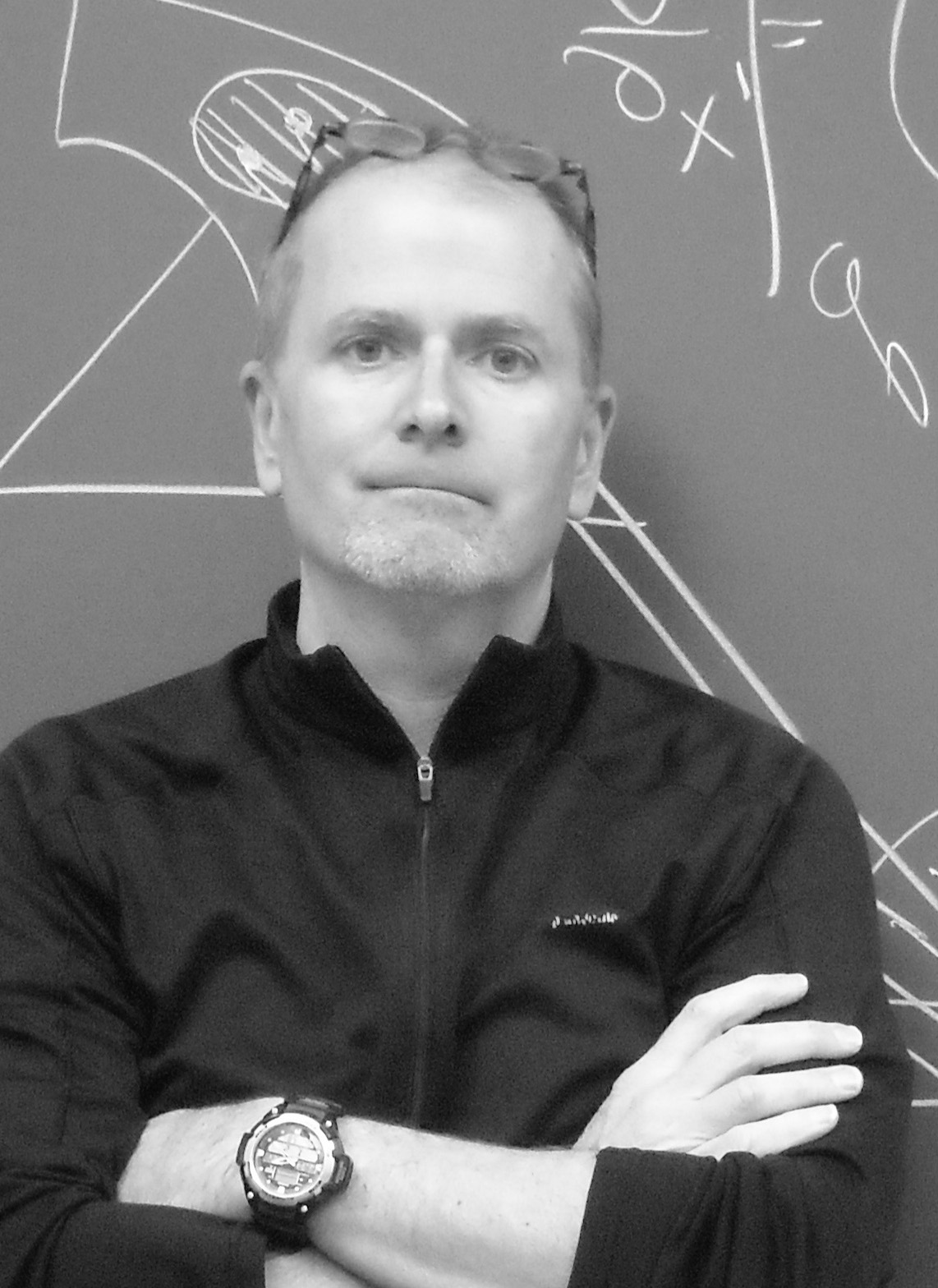