A survey of Indian manuscript illustration concentrating on both imperial and regional styles. Through lectures and the direct study of miniatures, the course will cover the development of the art of Indian miniature painting in the period leading up to the coming of the Mughal dynasty (1526-1858) and the time of its political and cultural control in north India. Lectures will introduce the styles and subjects of Indian manuscript painting, including religious, literary, and historical texts. Topics include the sources, themes, functions, and stylistic developments and interactions among major styles. There will be a strong emphasis on visual analysis and the relationship of style to text and meaning. The collection of the University of Virginia Art Museum includes important examples from manuscripts and illustrated series prepared for imperial and lesser patrons.

The course is intended both for interested amateurs and for professionals who wish to develop their skills in understanding Indian illustrated manuscript traditions. The course requires no knowledge of Indian languages, though the instructor will be available to advise those who have some linguistic background and wish to develop skills in reading texts and inscriptions. Prospective students should describe any background they have in the study of South Asia, including travel in the region.

2005
This course, planned for 2005, failed to run.
This course is not currently being offered. Please do not list on any RBS fellowship or scholarship applications. 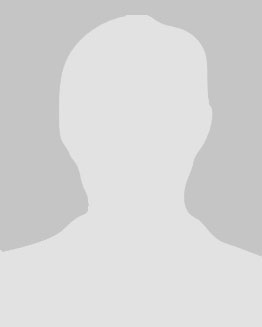