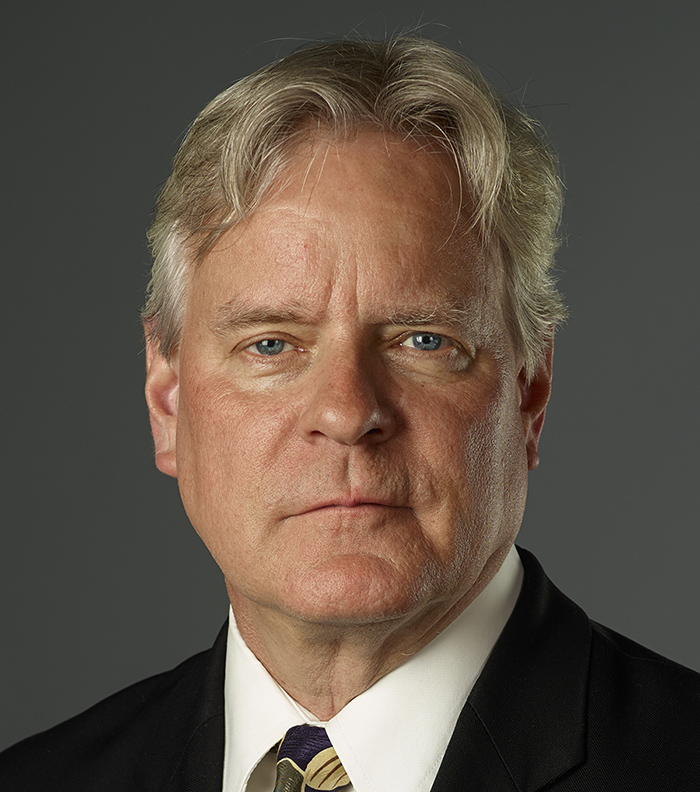 Roger S. Wieck is the Melvin R. Seiden Curator and Department Head of Medieval and Renaissance Manuscripts at the Morgan Library & Museum in New York. He has also held curatorial positions at the Walters Art Museum and the Houghton Library of Harvard University. His numerous books include Time Sanctified: The Book of Hours in Medieval Art and Life (1988); Painted Prayers: The Book of Hours in Medieval and Renaissance Art (1997); Miracles in Miniature: The Art of the Master of Claude de France (2014); and The Medieval Calendar: Locating Time in the Middle Ages (2017). He has also written many commentaries to manuscript facsimiles, such as The Prayer Book of Anne de Bretagne (1999); The Prayer Book of Claude de France (2010); The Primer of Claude de France (2012); The Van Damme Hours (2013); and The Hours of Henry VIII (2016).